MAY JAMES PHOTOGRAPHY
Ramadan is the ninth month of the Islamic calendar, and is observed by Muslims worldwide as a month of fasting (Sawm) to commemorate the first revelation of the Quran to Muhammad according to Islamic belief. This annual observance is regarded as one of the Five Pillars of Islam. The month lasts 29–30 days based on the visual sightings of the crescent moon, according to numerous biographical accounts compiled in the hadiths.

During the month of Ramadan, most Muslims fast from dawn to sunset with no food or water unless they are ill, pregnant, or diabetic, breastfeeding, or traveling. It is not compulsory for children to fast until they reach puberty but some choose to observe it in preparation for their adulthood. This time spent fasting is meant to be used for prayer, charity, spirituality, and for purifying the mind and body. Before prayer and certain religious rituals, a Muslim must make sure that the body is in a clean state. Many Muslims have the Suhur or predawn meal before sunrise. Families and friends gather at sunset for Iftar which is the meal eaten by Muslims to break the fast.
​
In Hong Kong, there are about 300,000 Muslims practised Islam in consisting of various nationalities. The Chief Imam, Mufti, Muhammad Arshad said. About 12,000 of the Muslim families in Hong Kong are 'local boy' families, Muslims of mixed Chinese and South Asian ancestry descended from early Muslim South Asian immigrants who took local Chinese wives ( Tanka ) and brought their children up as Muslims. There are currently six principal mosques in Hong Kong that are used daily for prayers. Hong Kong's 7th mosque, the Sheung Shui Mosque is currently under construction in New Territories. 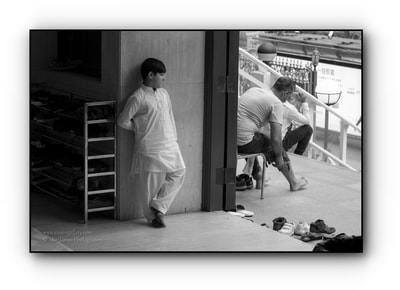 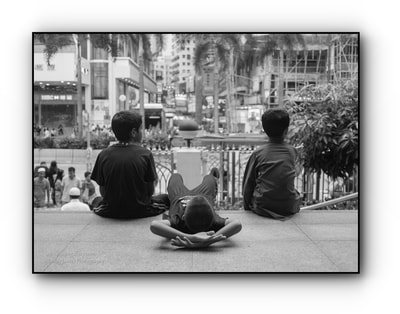 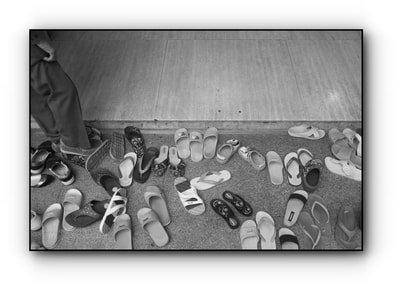 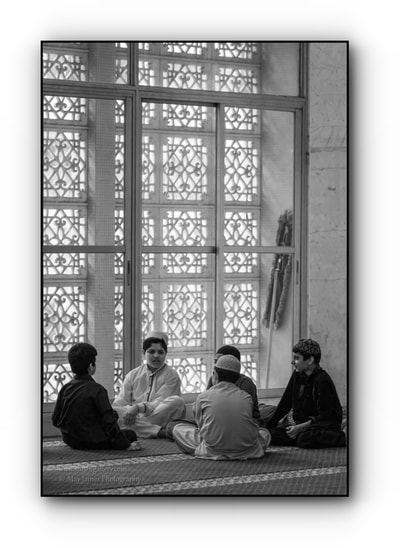 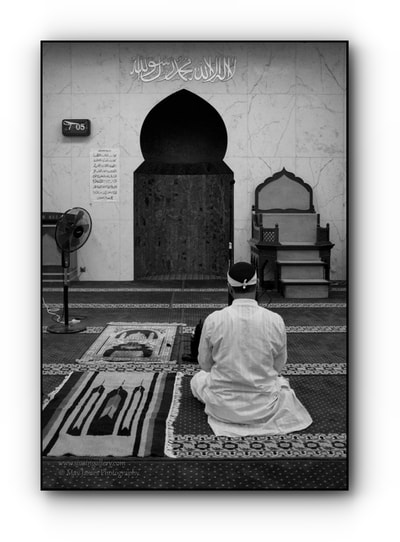 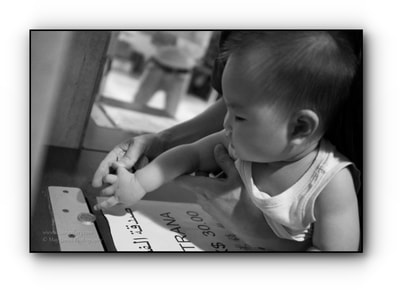 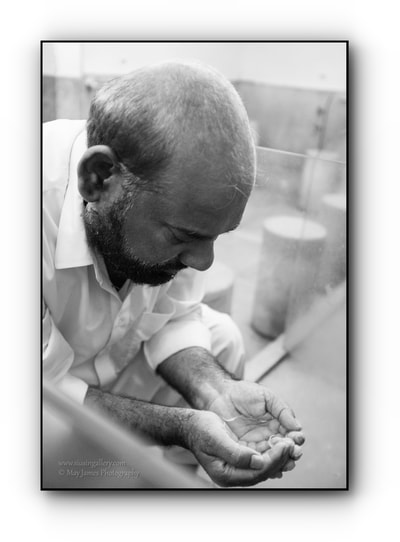 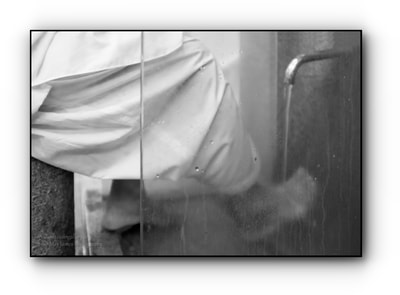 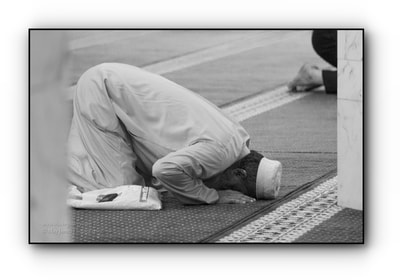 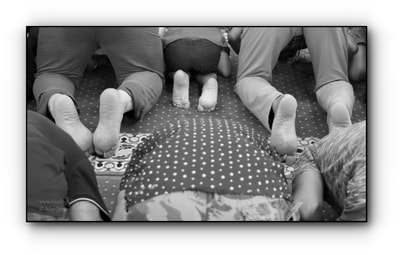 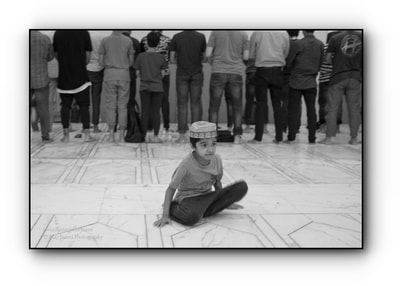 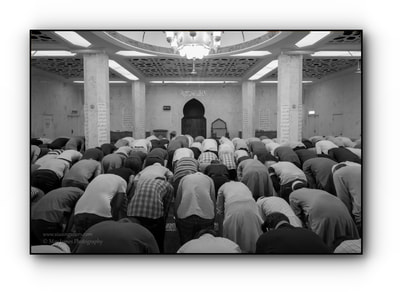 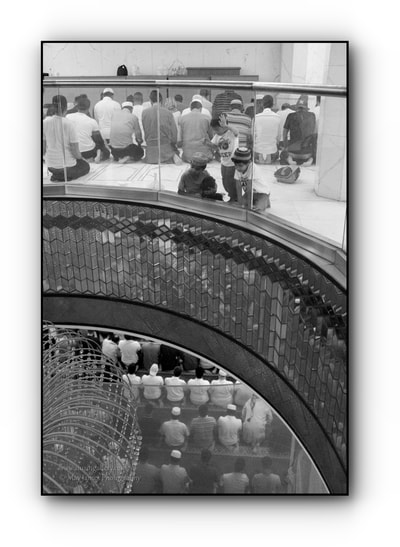 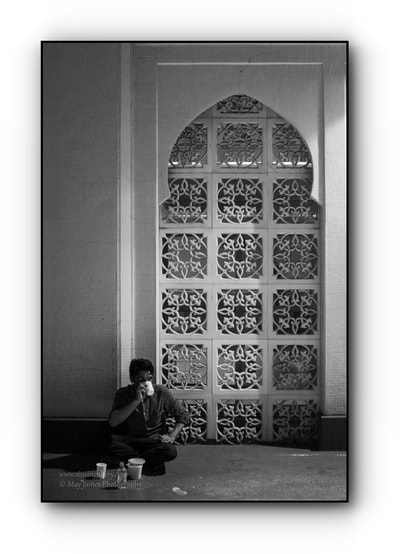 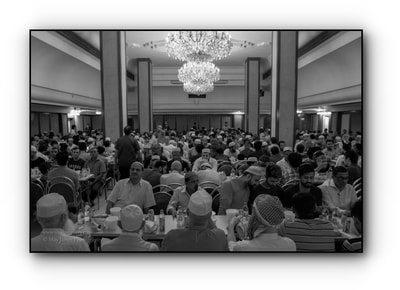 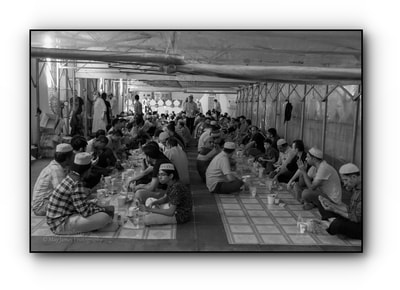 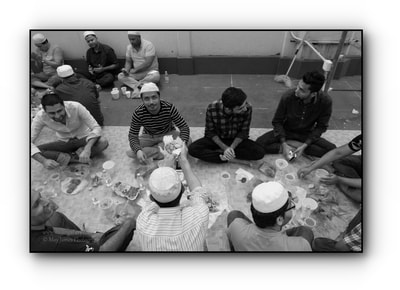 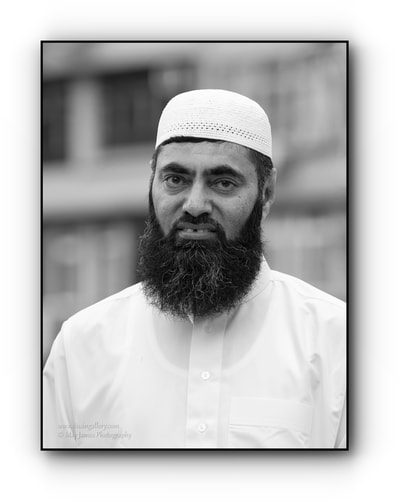 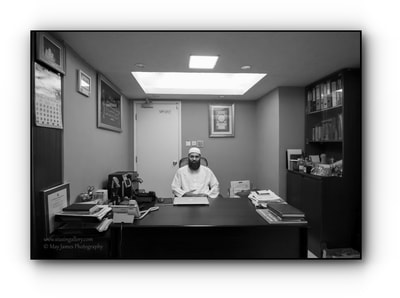