Global Rapid Rugby is an international rugby union competition that launched a showcase series for six professional teams in 2019, played in locations across the Asia-Pacific region. Rapid Rugby matches are slightly shorter than the traditional 80 minutes and have other variations from standard rugby laws that are intended to increase the speed of the game.[1]
The competition was conceived and is supported by the Australian billionaire Andrew Forrest.[2] It was devised after the Western Force rugby team based in Perth, Western Australia was dropped from the Australian Super Rugby Conference.
Info: Wikipedia 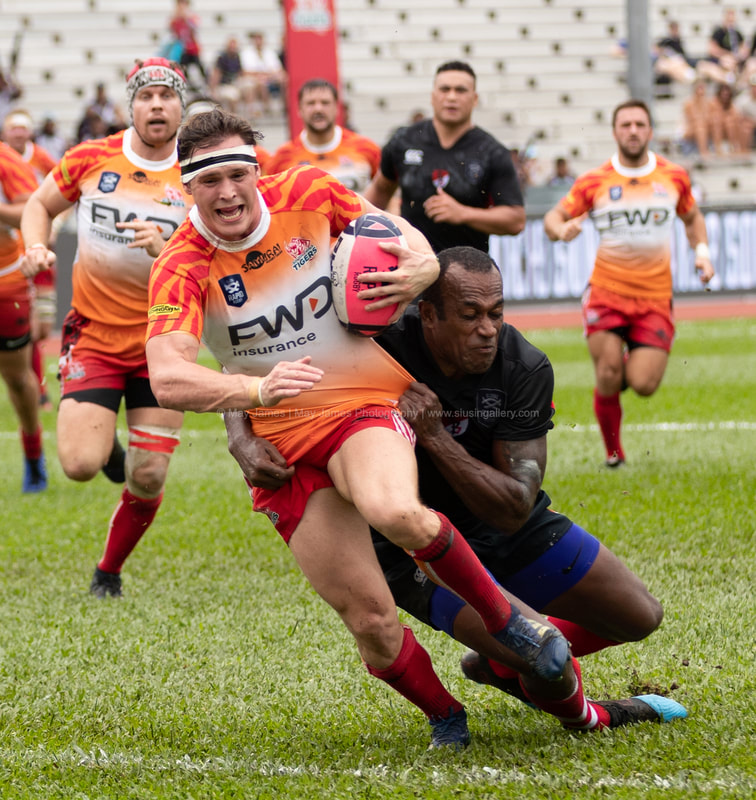 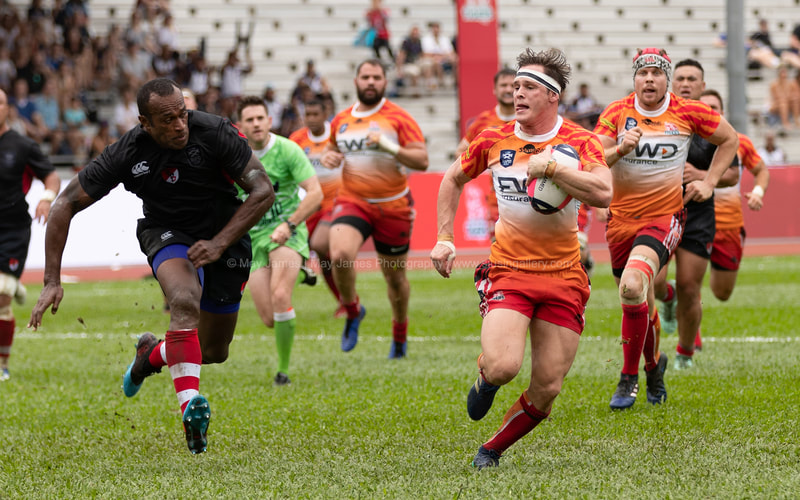 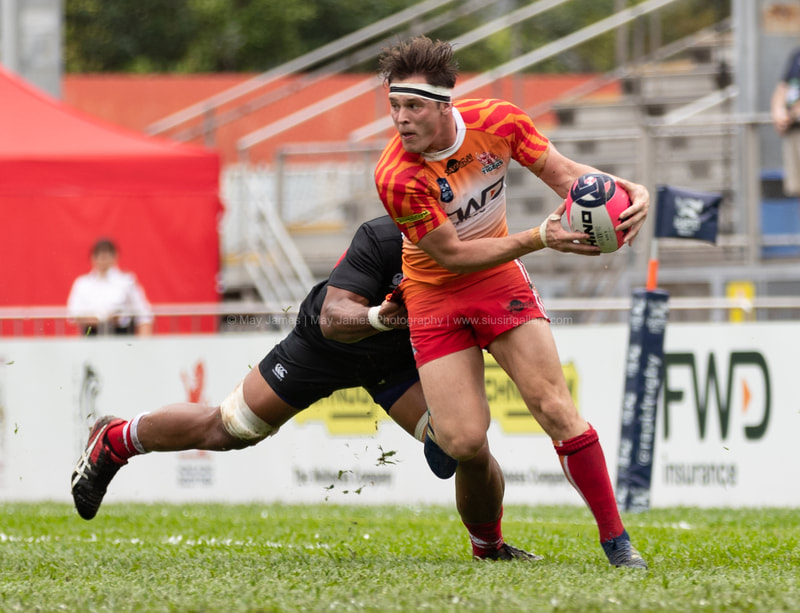 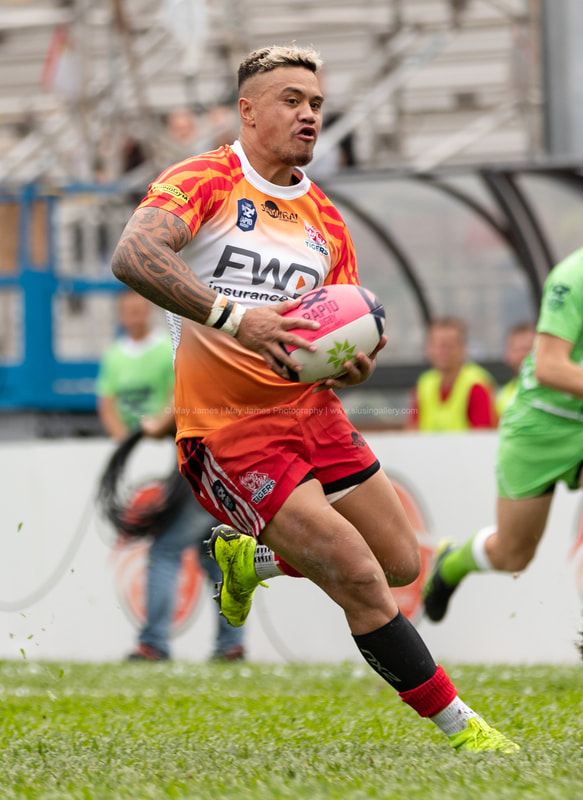 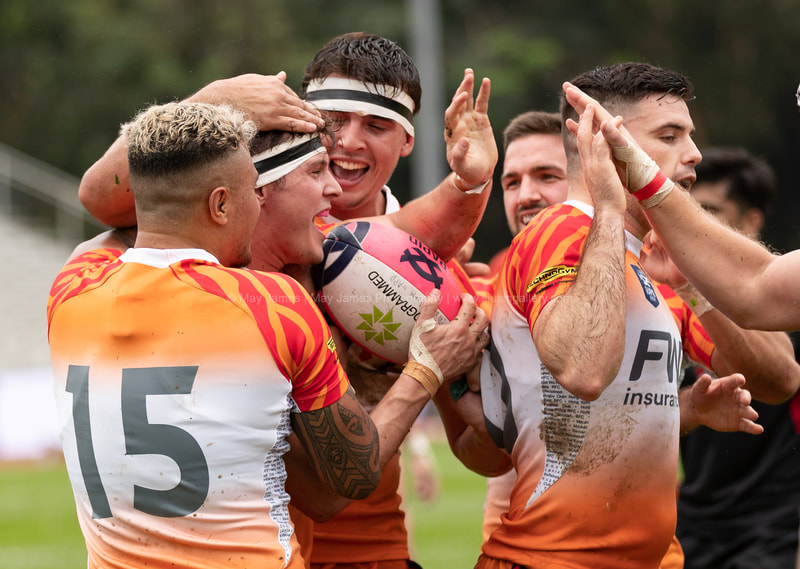 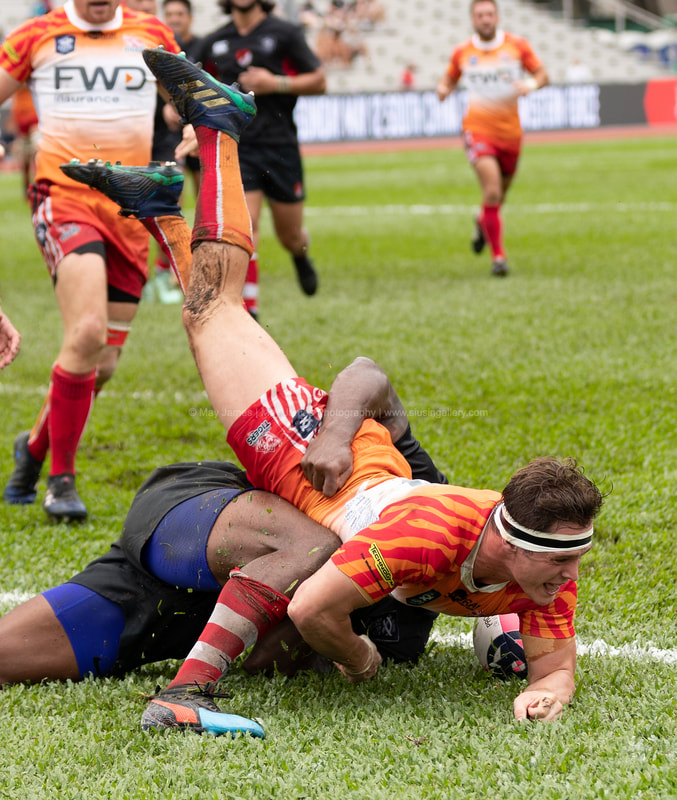 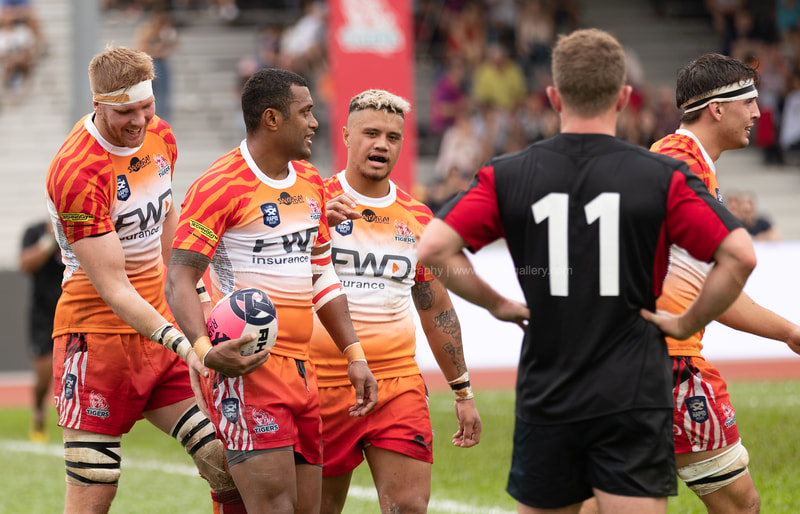 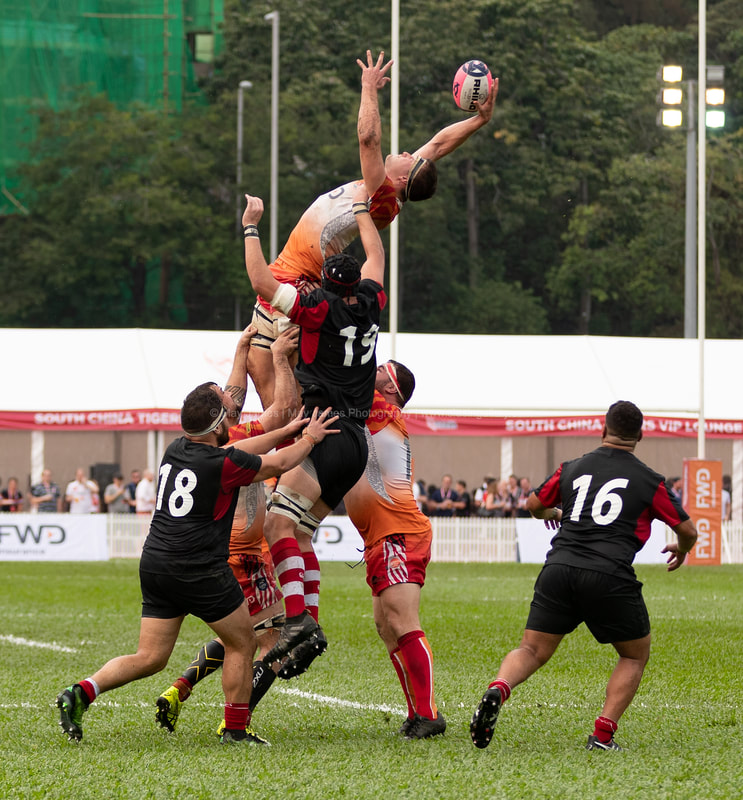 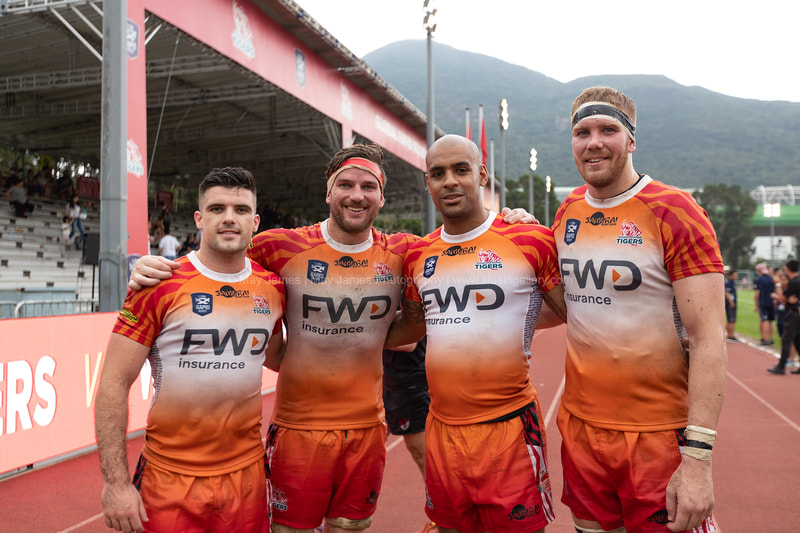 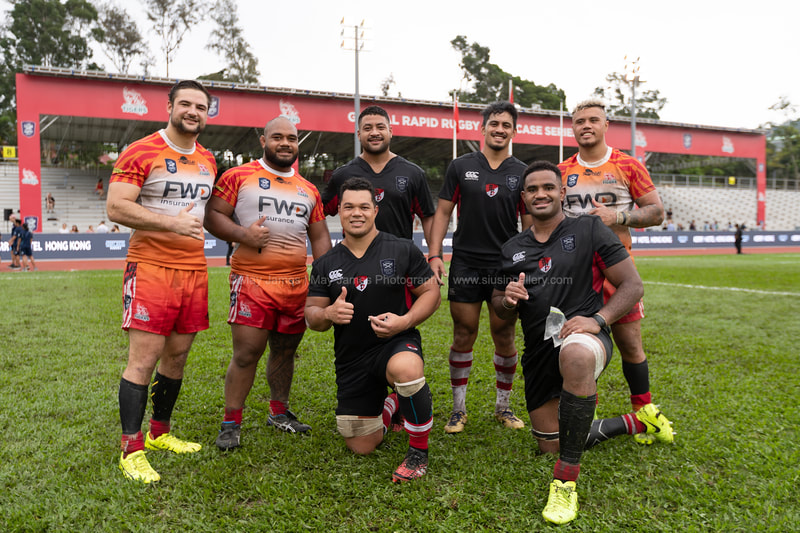 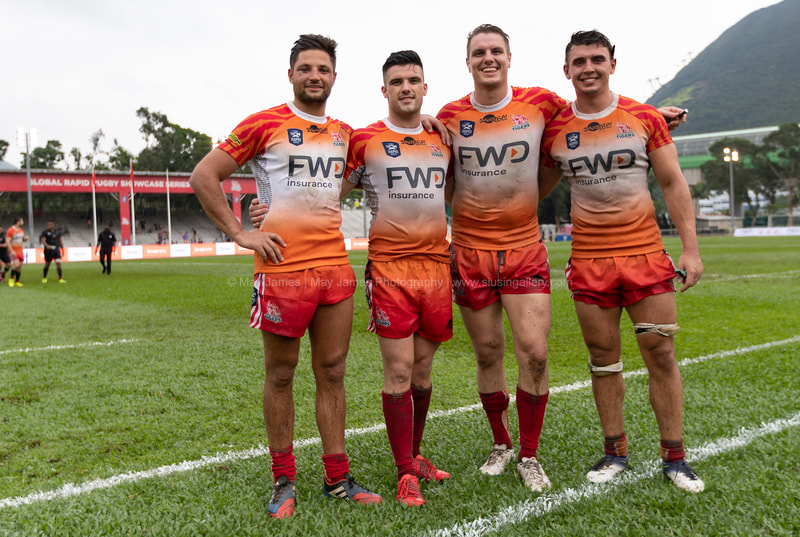